The videogame COSMICLEAN is out

You are here:
MMAtwo partners 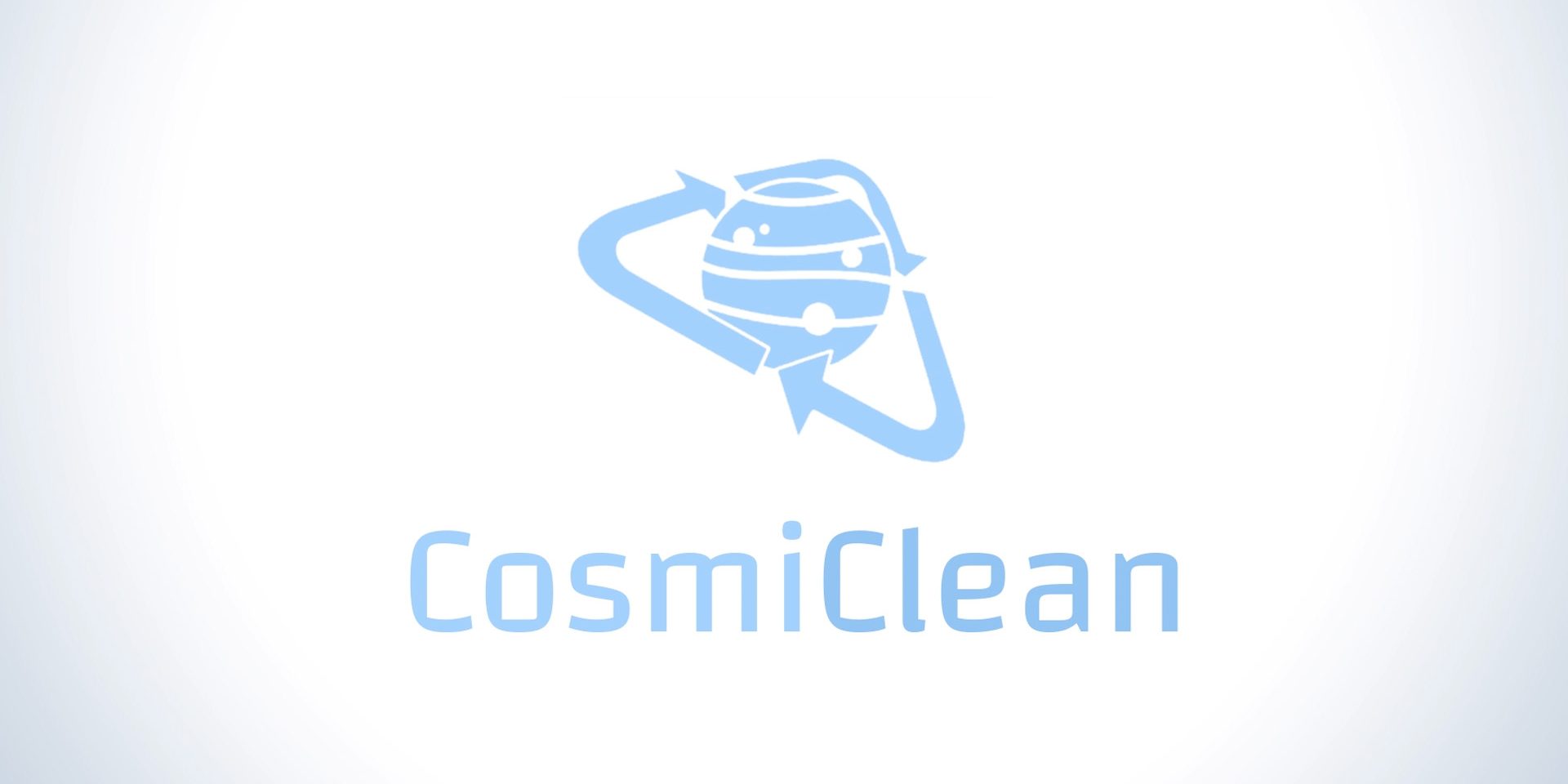 The videogame “COSMICLEAN” is a Serious Game on the topic of recycling. It can be downloaded freely from the GAMES website (downloading links at the bottom of the page). GAMES is a EU project, to which Arkema (founding partner of MMAtwo) had been associated.

In the game, you are impersonating Bob, a pilot of a Garbage transport spacecraft from the company Cosmiclean Inc. The spacecraft crashes on a remote planet, and to repair it you have to find the right process steps to efficiently recycle the wastes available on board. The game has been built to teach the basic principles in chemical engineering for an efficient recycling.

The video game was developed in the EU project “Great Adventures with Materials: Education for a Recycling Scociety”, led by several teams of Researchers and Engineers from Katholieke Universiteit Leuven (Belgium), Newcastle University (UK), Tallinn University of Technology (Estonia), and was supported by Arkema and BASF. The project is an EIT Raw Materials project made possible by the European Institute of Innovation & Technology. The Game development was carried out by LuGus Studios, a Belgian game developer, which received the prestigious Comenius-EduMedia Seal prize on June 2019 in Berlin.

Trying to promote good practices, the game targets mostly the young generation interested in Science and Technology, especially in chemical engineering and materials. “It is an educative game which gives the basic principles of chemical engineering and eco-conception, to have an efficient recycling. In this game, several recycling technologies are used, with some basic principles. The first difficulty in recycling is to collect and sort the materials, which also teach to avoid some materials combination in product design, that are going to make the recycling more complicated if not unpractical”, analysis Jean-Luc Dubois, Scientific Director in Arkema.

June 2019, A busy month to develop cooperations within the Chemical Recycling Industry
07/16/2019

[In the Press] EU consumers embracing recycling push, recycled MMA could be worth €1bn/year
01/31/2019

Great Adventures with Materials: Education for a Recycling Society (GAMES)
01/24/2019

Project kick-off meeting
10/25/2018
Categories
Recent Articles
Search
Go to Top
X
We use cookies to ensure that we give you the best experience on our website. If you continue to use this site we will assume that you are happy with it.Ok