June 2019, A busy month to develop cooperations within the Chemical Recycling Industry

You are here:
MMAtwo partners 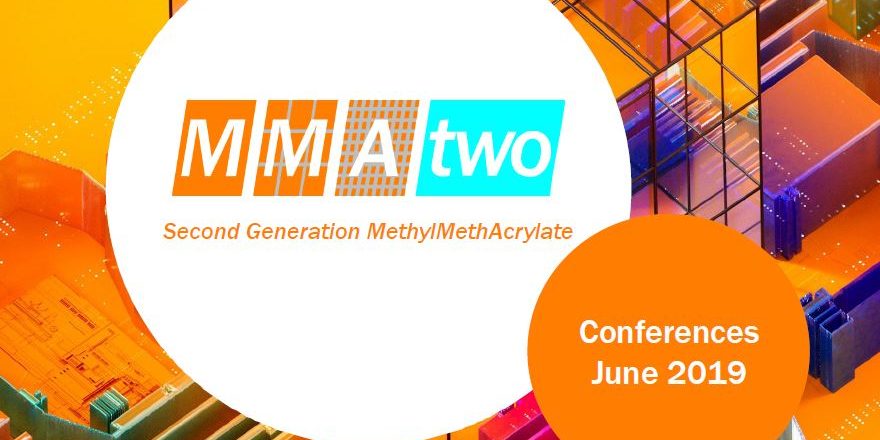 Besides all the work performed within the MMAtwo project, the MMAtwo team has recently been active at conferences to seek cooperation with stakeholders, explore synergies and inform parties within the industry on its activities and progress.

This event was organised by Chemical Recycling Europe (ChemRecEurope), and supported by Polymer Comply Europe (PCE). This first ever European Chemical Recycling Conference gained a lot of interest leading to the presence of many industry leaders, universities, researchers and European Commission officials.

On 18th and 19th of June 2019, MMAtwo participated in the Plastics Recycling Technology conference in Düsseldorf (Germany), which was co-sponsored by Japan Steel Works Europe GmbH (MMAtwo partner).

Mr. Jean-Luc Dubois (Arkema), Chairman of the MMAtwo executive board, made an in-depth presentation on MMAtwo and its advantages as compared to previous recycling technologies. As other companies and projects also presented their new technologies, synergies were found and contacts were made, which will benefit the MMAtwo project to reach its goals faster.

For all these events, special focus was given on the huge environmental advantages of regenerating MMA as compared to the production of virgin MMA and on the position of the environmental benefits of this regeneration in comparison with other polymer types, a topic on which the MMAtwo team will soon publish a separate update.

The large difference between chemically recycled polymer and virgin produced polymer is not found in many other polymers, such as polyolefines, which highlights the importance and impact of the MMAtwo project.

Moreover, attention was put on the fact that the MMAtwo project enables to produce a near-virgin quality MMA through a chemical recycling process, whereas most developed and developing chemical processes for plastic waste are based on converting the waste to fuel. The MMAtwo recycling process converts acrylic polymers from EoL waste to acrylic monomers, the base to produce near-virgin quality acrylic products.

[In the Press] EU consumers embracing recycling push, recycled MMA could be worth €1bn/year
01/31/2019

Great Adventures with Materials: Education for a Recycling Society (GAMES)
01/24/2019

Project kick-off meeting
10/25/2018
Categories
Recent Articles
Search
Go to Top
X
We use cookies to ensure that we give you the best experience on our website. If you continue to use this site we will assume that you are happy with it.Ok